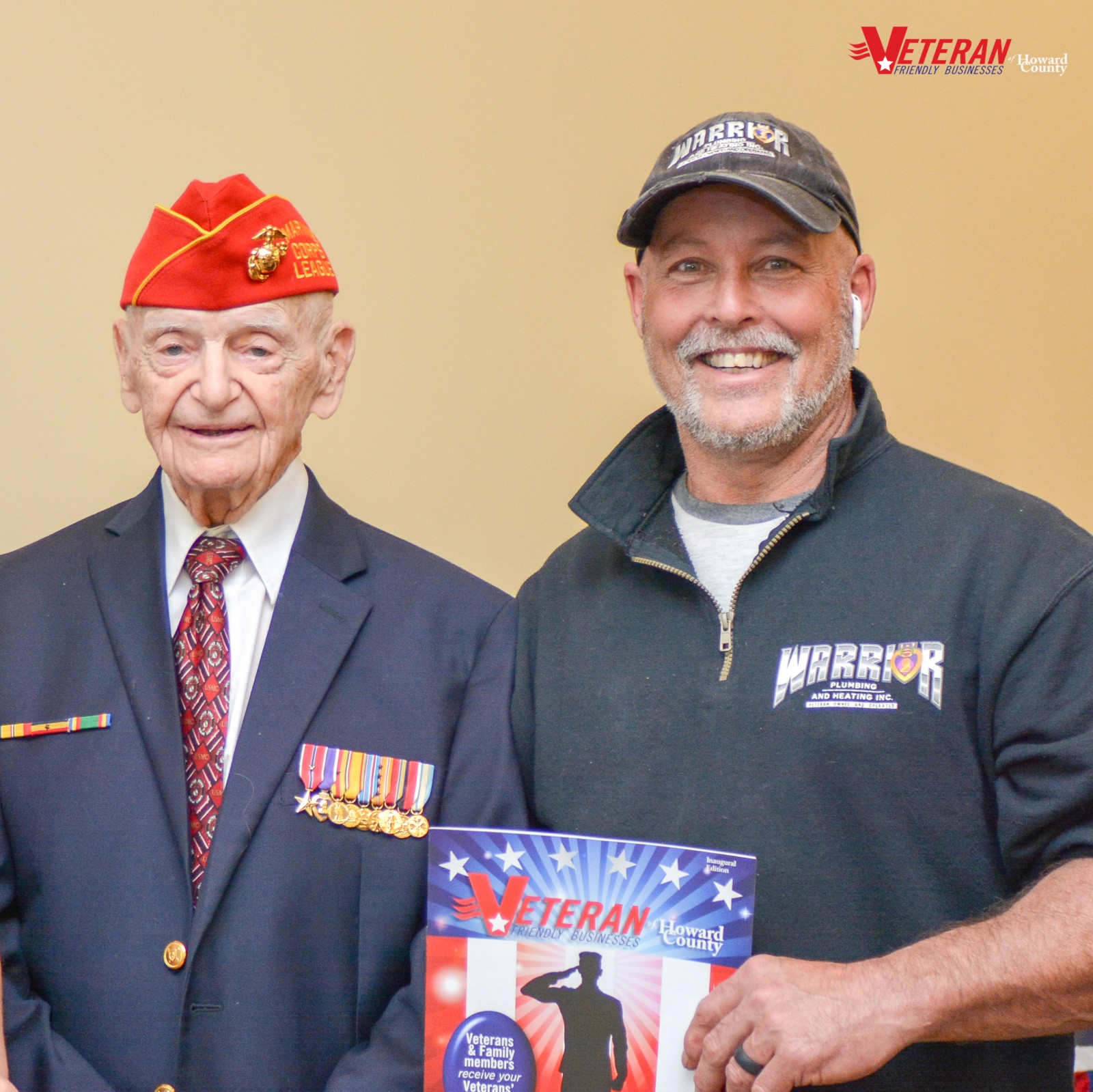 It’s safe to say that Warrior Plumbing and Heating earned its name. Partner and business manager Collin Goldsmith spent five years serving in the Marines, until 2011 when an injury took him out of combat. Eventually, the same injury would cause Collin to retire from the Marines entirely. And it was a shock. “I wanted to spend my life in the Marine Corps,” Collin tells me, “I had to start over and learn the skill set of the corporate world.” When he rejoined civilian life, Collin wanted to contribute to the family business in a way that played to his strengths. “My father has been doing plumbing for over 30 years now,” Collin explains, “He’s Baltimore’s best.” Since the start, they’ve been very supportive of Veterans. Surprisingly, “the hardest part is finding them,” says Collin. “Many Veterans don’t want to say they need help.” That’s why the Warrior team decided to join the VFBMD program. In addition to collaborating with other Veterans organizations, offering a Veteran discount is one of the many ways that Collin and his family are reaching out. 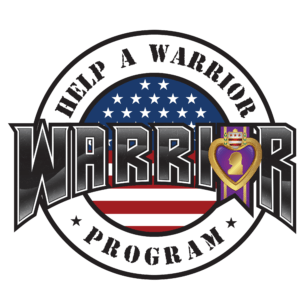